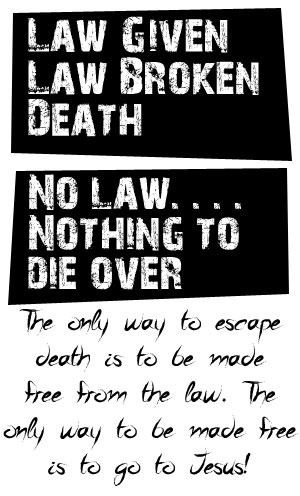 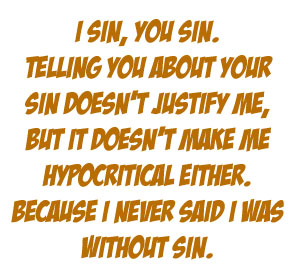 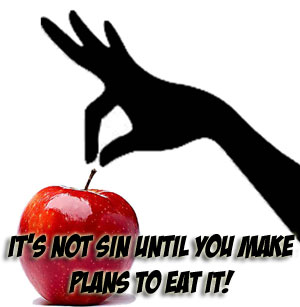 
6 responses to “Why Are All Guilty before God”